This section is about wired network analysis. When initially plugging anything into the device, it's important to isolate the wired connections from the rest of your networking environment. Through network isolation we can understand what the behavior of the device is with as much of the environment under our control as possible. If you have a development workstation or laptop plugged into the device with a network cable or UART console connection, no other part of the development workstation or the device should be plugged into the internet or other networks. (This prevents the devices from becoming accidental default gateways.)

There are several reasons for isolation:

While outside the scope of this material, using a managed switch with VLANs configured is a nice way to initially isolate network traffic between a device and a development workstation without having to setup an entirely new network environment for the single device.

Take away: Isolate your device until you fully understand the impact on the network and its general behavior.

In networking there is a lot of overloaded terms. For the sake of this discussion, a link is a hardware controlled connection between two ethernet nodes. Note: Firewalls typically have no control over whether a network device is linked to another, this functionality is controlled from the network interface itself. When you have physical access to the target device, the most straight forward way to determine if a device is linked is by looking at the LINK LED lights on both sides of the network connection. If they've successfully auto-negotiated the link, the LEDs will be lit. Auto-negotiation is the process that the network devices use (at a hardware level) to determine what speed (e.g. 10Mbps, 100Mbps, 1Gbps) they will be communicating at.

Know It Can CONNECT​

Can you ping it? While this will provide an easy way to determine if the system is available, if the ping fails it doesn't mean that you can't reach the system. Firewalls can block the ping protocol ICMP while still allowing UDP, TCP, or other protocols through.

When the ping doesn't work, I suggest having a good knowledge of network stacks. Network stacks are beyond the scope of this material, but in general I would ensure:

Whether you know if you can connect or not, its useful to watch for potential network traffic that the target device transmits when its first powered on. This can provide early indication of what ports the device interacts with (as a client) and what network its configured to talk on. The tool I always use for this is tcpdump. This is a CLI tool that, with root privileges, allows us to monitor traffic promiscuously (i.e. all packets whether they are intended for us or not). Tcpdump out of the box provides nice little protocol layer packet summaries that we can use to deduce subnets and ports. Tcpdump can also create complete packet capture files (PCAPs) for later analysis with tools like Wireshark.

To only see packets of interest (i.e. filtering packets), the user is required to provide tcpdump a pcap filter that is then compiled by tcpdump into BPF (Berkeley Packet Filters). I've found that these two formats are commonly mixed up in conversation and documentation. Just remember that PCAP filters are human readable filter strings and BPF is the compiled assembly language that makes up the final filter code (internally). Usage of PCAP filters and BPF is outside of the scope of this course, but you can read on pcap filters via the man pages: man pcap-filter.

Here are some very simple examples of tcp usage:

What Does It Respond To​

If we're now at the point where we know our device has an IP and what our device calls out to when it powers on, we'll want to know what other kinds of things it responds to. Due to the nature of TCP, this can be as simple as looking for any ports that respond to a SYN with a SYN/ACK. This task is performed by nmap. Nmap is quite a few other scanning mechanisms that each have their own pros and cons, but the one I've usually gotten the most mileage from is the TCP port scanning:

Wireshark is an open source packet analysis tool for deep packet inspection and other advanced features. It has both a CLI interface tshark and a GUI interface. Notice that I did not specify Wireshark as a network analysis tool. Wireshark can parse any packet structure it has a plugin for, and a commonly included usage is for USB packet parsing.

The following is an example output of Wireshark paring the ICMP packet capture performed in the tcpdump description above: 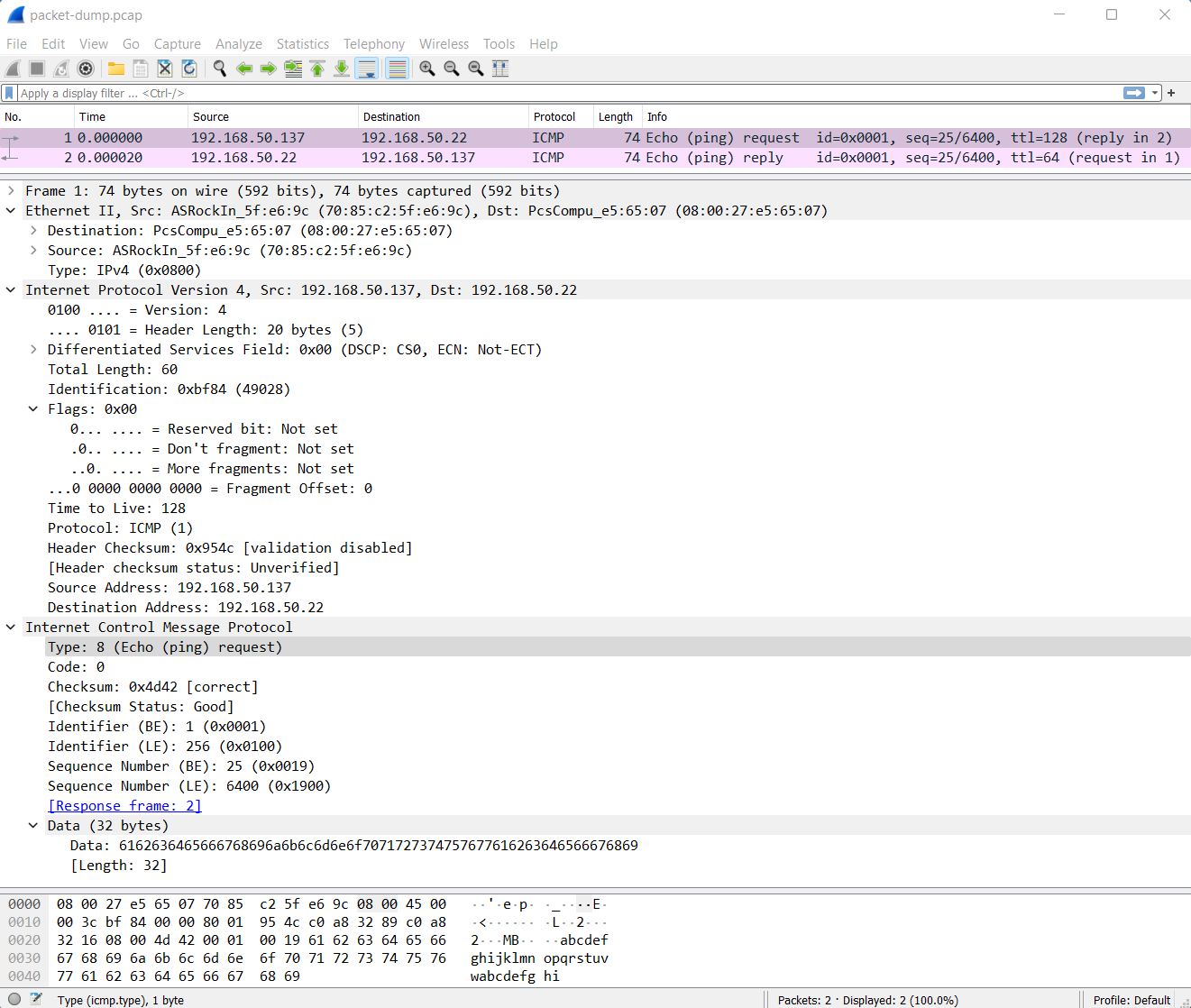 Other Wired Peripherals To Consider​

RJ45 Ethernet for Twisted Pair CAT5e/6 cabling has taken the world by storm, but it is by no means the only access port on target devices. If there are ports that look like they transfer electrons or light on the device under analysis, its part of the the attack surface for initial access. Below I've listed some of the more common areas of port access that I've seen. 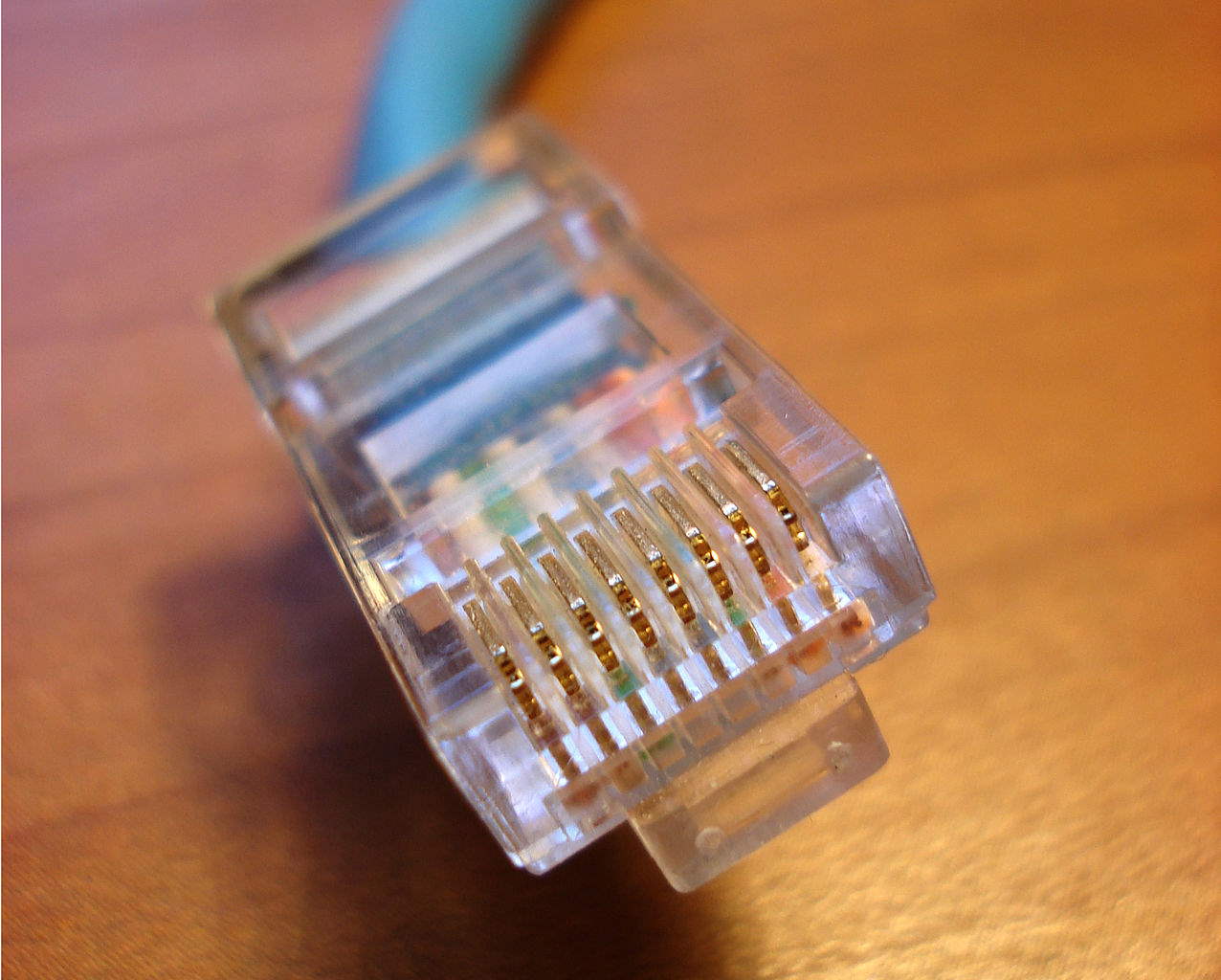 Universal Serial Bus (USB) requires no introduction. This protocol has been designed as a one size fits all serial bus for a large swath of end user peripherals. Many engineers have experienced thinking of the USB ecosystem from the "user of the peripheral" perspective. On the other hand, embedded systems are often found in those very same peripherals and require understanding the USB ecosystem from the "provider or the peripheral" perspective. To put it another way: 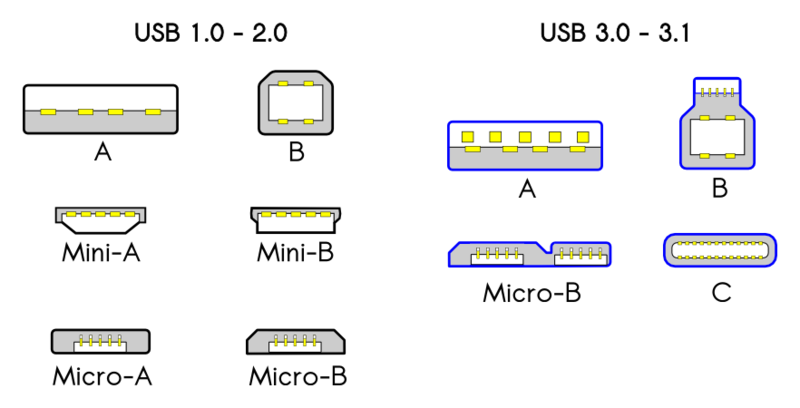 The low level details of serial are mentioned later on, but suffice to say that serial ports are often used for logging, management, and maintenance of devices. They typically include functionality that allows end users to render their equipment inoperable, therefore, serial connections are often considered for trained personnel only. 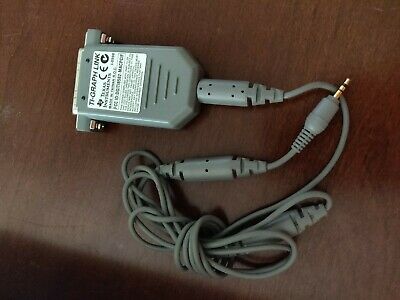 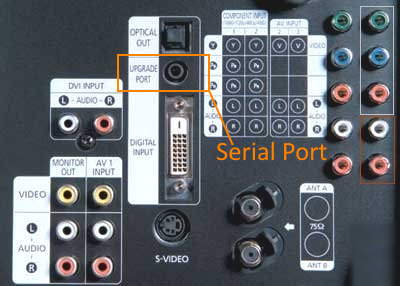 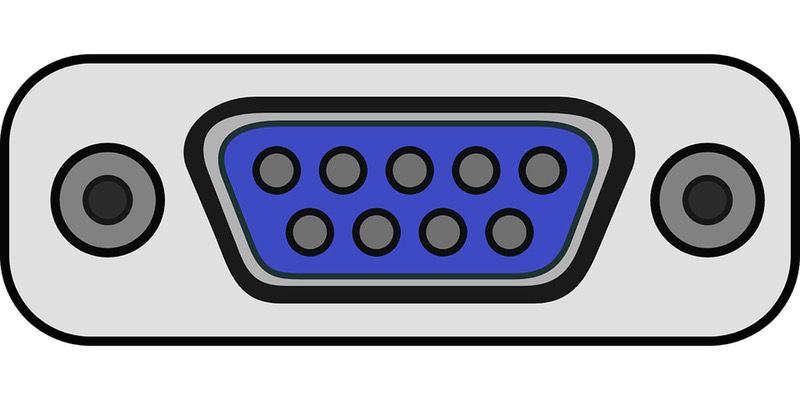 While mostly associated with more beefy machines, some smaller embedded systems are known to have storage ports (e.g. e-SATA, SCSI). It also goes without saying that USB mass storage is often an option. 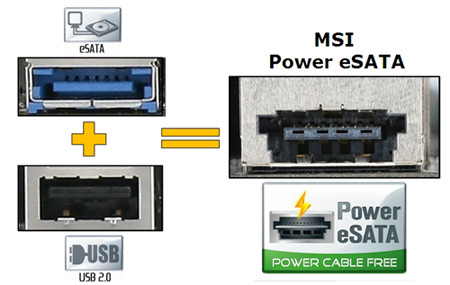 When a device automatically mounts storage, it may also automatically run code from such a drive. It could be run when inserted or during a boot up sequence. Regardless, don't discount storage peripherals as part of the isolated runtime analysis.

Did you know HDMI has ethernet?

HDMI you may already know as High Definition Multimedia Interface. HEC is the HDMI Ethernet Channel, and enables HDMI connected devices to access the internet without each of them requiring separate Ethernet cables. 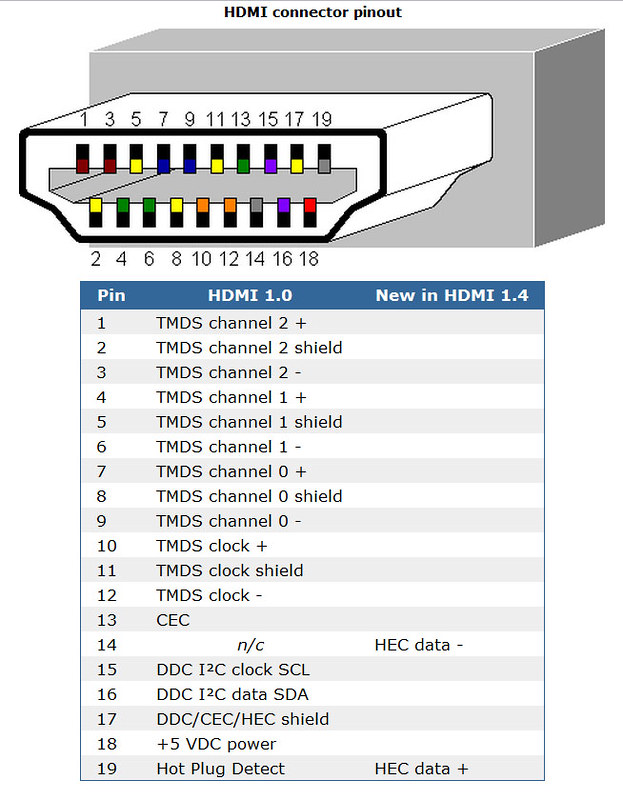